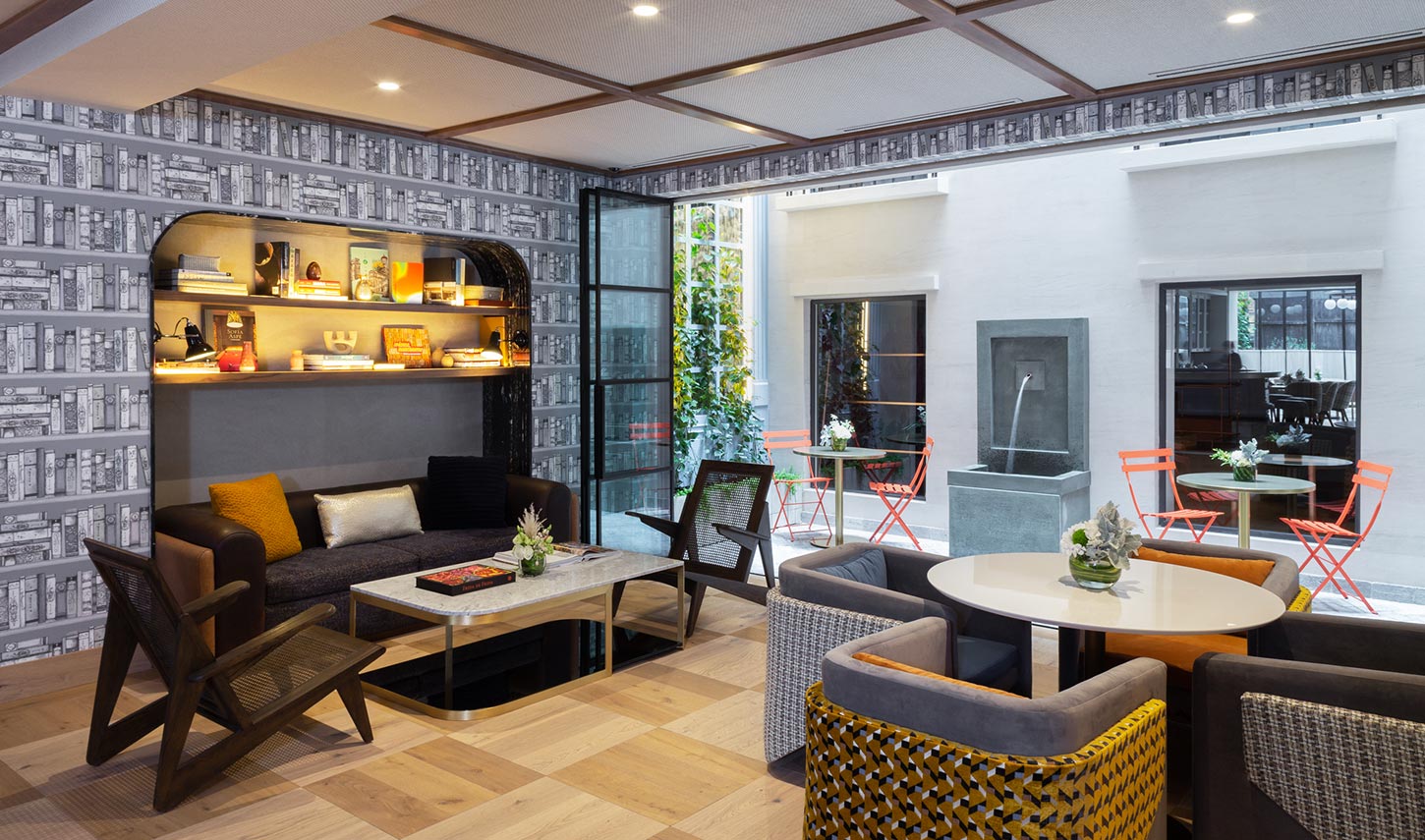 A journey into the high-end boutique hotel concept

World class hospitality in a refined and hedonistic setting.

The Alest Hotel has a unique identity. Designed with eclectic and sophisticated elements, its British-inspired façade blends wonderfully with the varied classic European styles that redefine the architecture of the Polanco neighborhood, which is marked by modern constructions that coexist with neocolonial and Californian-style houses.

With its sumptuous materials and an unparalleled personality, our property welcomes you to discover Mexico City with a new way of seeing.

Every detail and experience at The Alest Hotel is meticulously created to provide the good life and to make our guests feel at home.

During colonial times, in the 16th century, the Hacienda de San Juan de los Morales was the first building in the area that the King of Spain donated to Hernán Cortés, and it was named in honor of the mulberry trees that were planted there.

Towards 1930, following the Mexican Revolution, the lands were divided in response to the demand of families who wanted to move away from the city center. The streets in the area were then named after different humanists, philosophers and writers, such as French author Eugene Sue.

The avenue that was originally called Paseo del Emperador, designed as a direct path to transfer Emperor Maximiliano I of Habsburg from the Chapultepec Castle to the National Palace, is currently known as Paseo de la Reforma. It extended up to the Chapultepec Forest and the newly-subdivided lands of the Hacienda de los Morales. This avenue connects Polanco to other areas of Mexico City, offering magnificent views and tours to those who explore it either on foot or by car.

Cultural diversity has been a hallmark of the Polanco neighborhood. To this day, it is the favorite area for new residents arriving from other countries, who are delighted by the cosmopolitan atmosphere and by its streets, so full of life.

The Alest Hotel provides a superior level of service with just the right balance between professionalism, privacy and warmth, in alliance with the Hospitality & Butler firm. Here, the needs and tastes of each visitor will always be anticipated, and they will be treated like special guests to make them feel at home, they will be pampered with high-end amenities within the property, and the exclusive experiences Mexico City has to offer will be made available to them.

Thanks to our exclusive alliances, The Alest guests will be able to enjoy massages and aesthetic treatments in the comfort of their own room from external service providers from the best spas in the area, as well as to keep fit by practicing yoga, fitness activities, or whatever their favorite discipline may be in the nearby studios and gyms recommended by our concierge.

The heart of The Alest Hotel is an elegant space that blends the best of various interior design styles. The classic style of the front desk welcomes you to an atmosphere of luxury and good taste, dotted with peaceful nooks and crannies that invite you to unwind.

45 is a pleasant and exclusive meeting point where Coctelería Limantour, a famous bar named among the 50 Best Bars and known for its highly original drinks, is in charge of mixology, and has also created the signature cocktail for The Alest Hotel.

Within The Alest Hotel, there is a boutique that brings together the best work of artists and artisans from different regions of Mexico. Here, guests will find fashion and interior design elements that embody Mexican art of the highest quality. Precious textiles, fragrant candles, jewelry, and accessories are some of the wonders that are offered.

The Alest Hotel provides superior service to its guests when it comes to transportation.
The House Car is The Alest Hotel’s private car.
A luxurious black 2022 Lincoln Navigator Reserve SUV with an imposing design and intuitive technology that delivers maximum passenger comfort. Maximum capacity 7 people. The House Car has a roof rack as well as an ample trunk for luggage.
Reserve car service in advance at: [email protected]